In rare unseen form.  The last days in tour with family-cousin to the Rich family, now former president Nick Brayton of the long standing Woolrich Woolen Mills as it closes its doors.

Woolrich (/ˈwʊlrɪtʃ/ WUUL-ritch) is an unincorporated community in Pine Creek Township, Clinton County, Pennsylvania, United States. Woolrich is a company town, the home of Woolrich, Inc., a family-owned clothing company. The company was founded in 1830 by John Rich and Daniel McCormick, and originally located at a mill on Little Plum Run in nearby Dunnstable Township. By 1834, Rich and McCormick decided to move their operations to a location with a better water supply at Chatham's Run in Pine Creek Township. They bought 300 acres and first built a sawmill; around 1845 the company (by then solely owned by John Rich) relocated to a new mill at the Chatham's Run location. This 1845 mill no longer exists in its original configuration, but its location remains the site of Woolrich's main operations and its surrounding community. The town was first called Factoryville, later Richville, and after 1888 was named Woolrich.[2][3]  [Wikipedia]

As a once thriving plant and longstanding community find its self at its last days of full production, the element of family prevails. Even with new beginnings for a brand rooted in heritage deep in a little town called Woolrich, Pennsylvania. 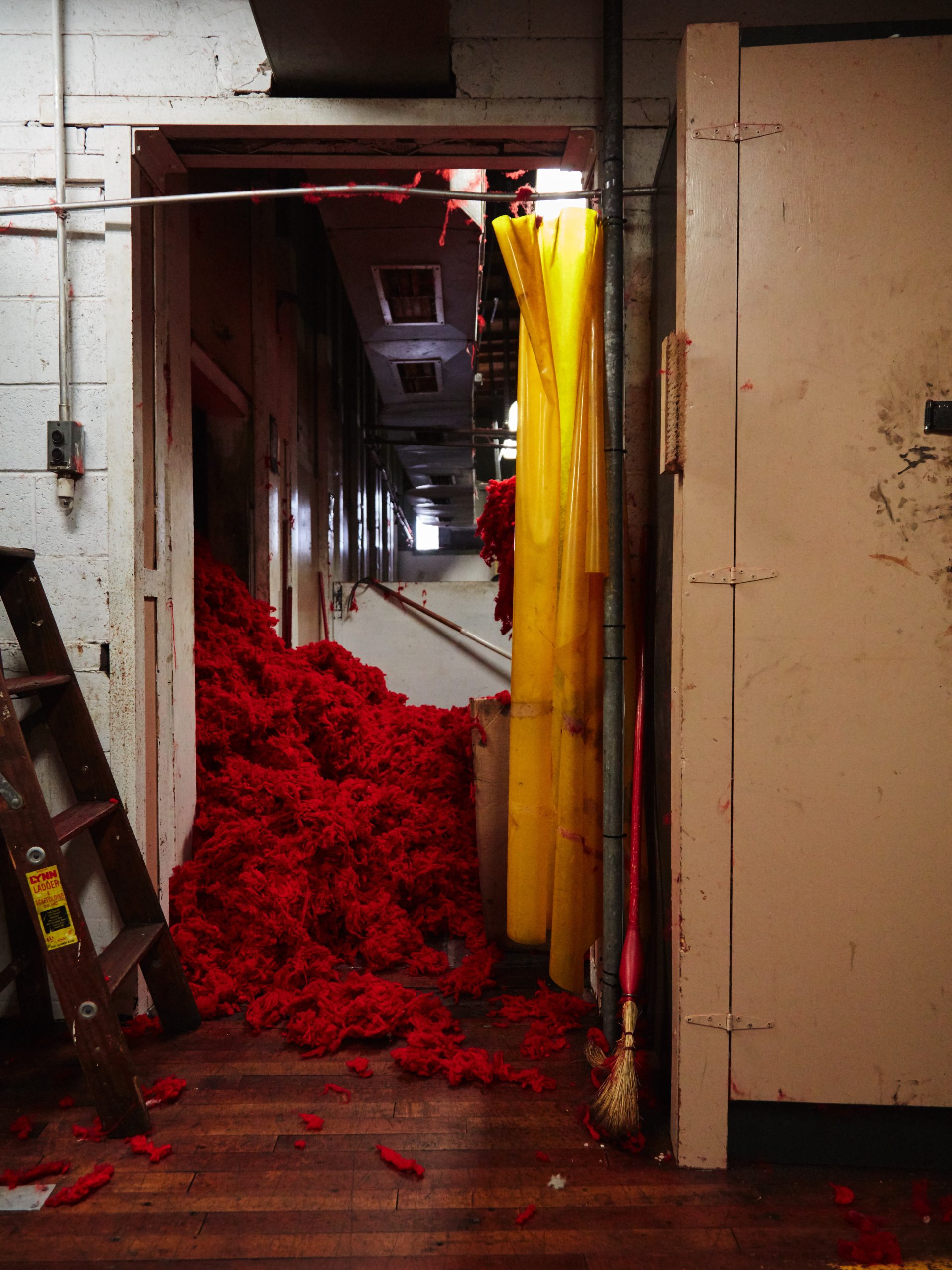 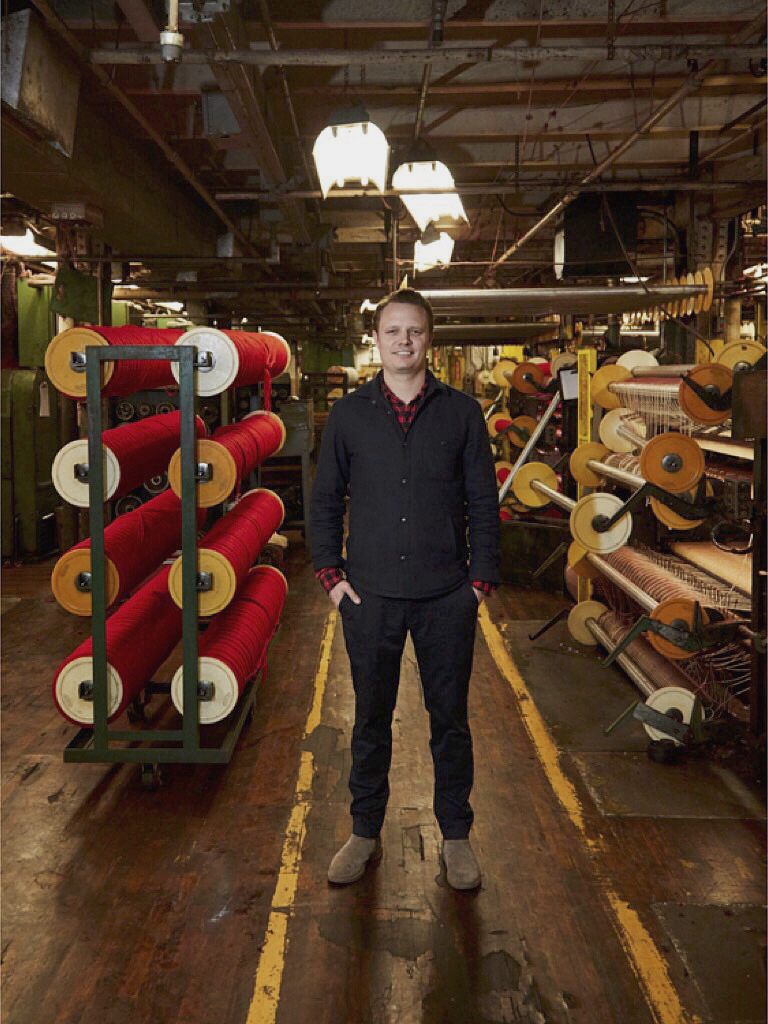 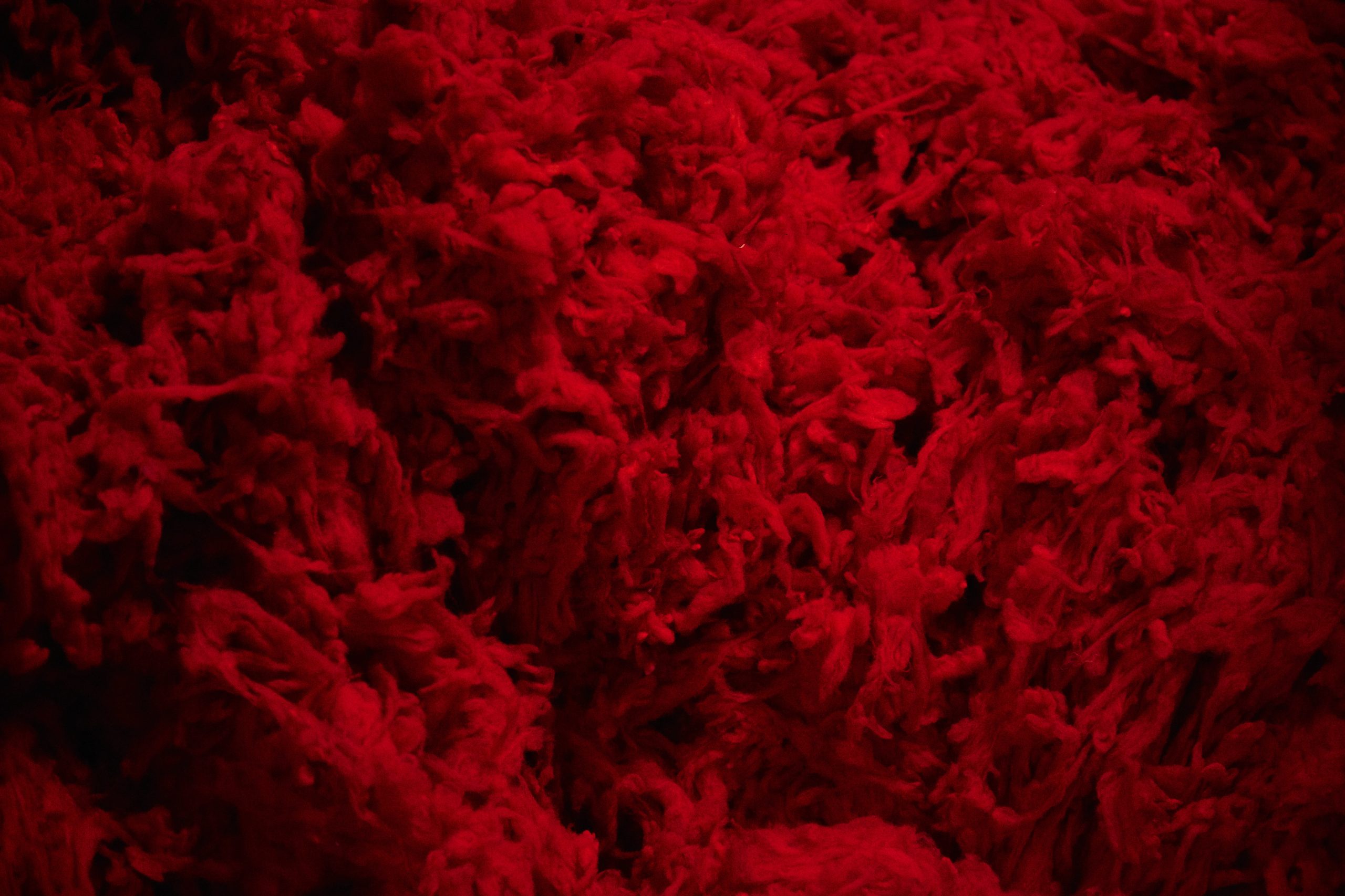 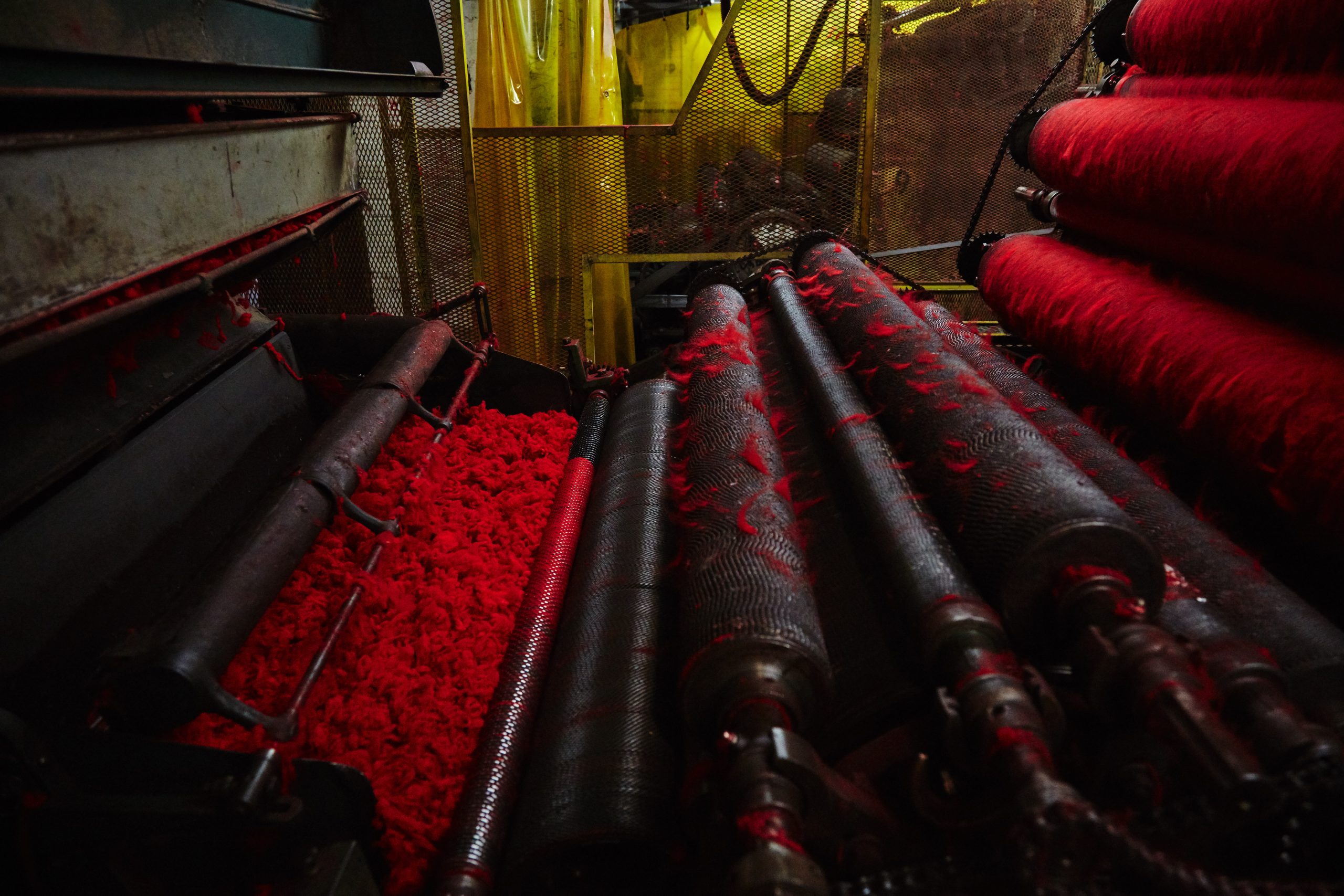 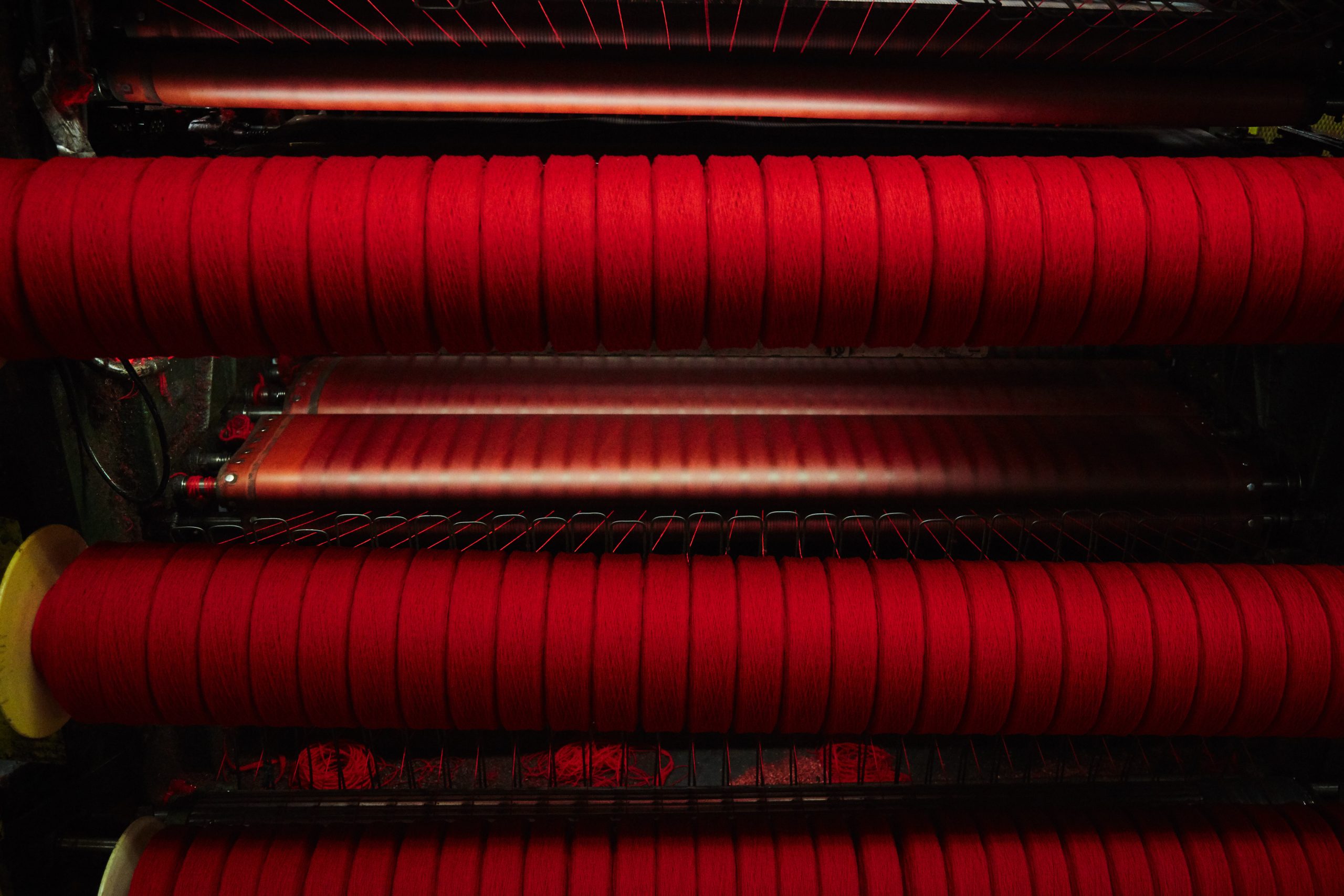 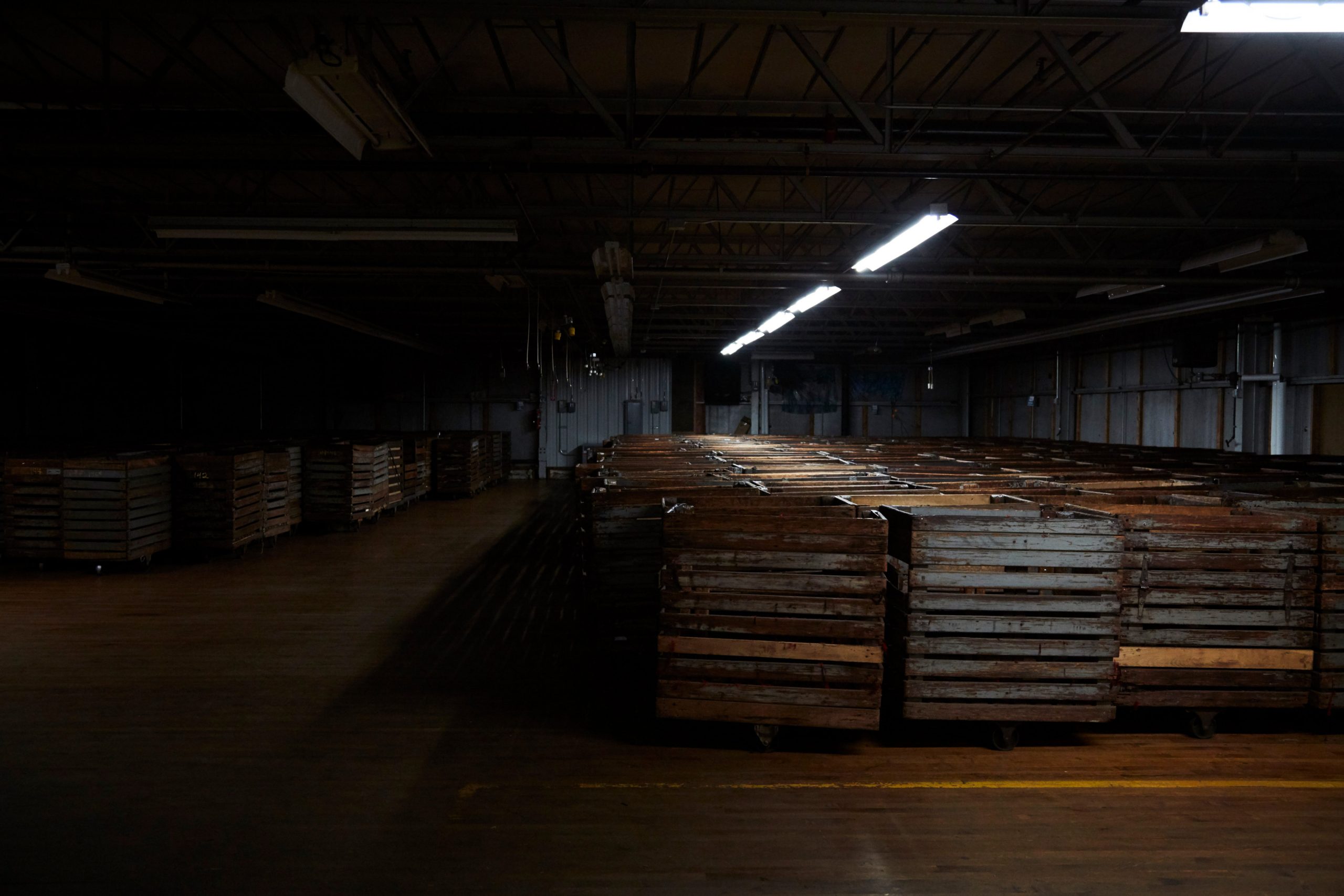 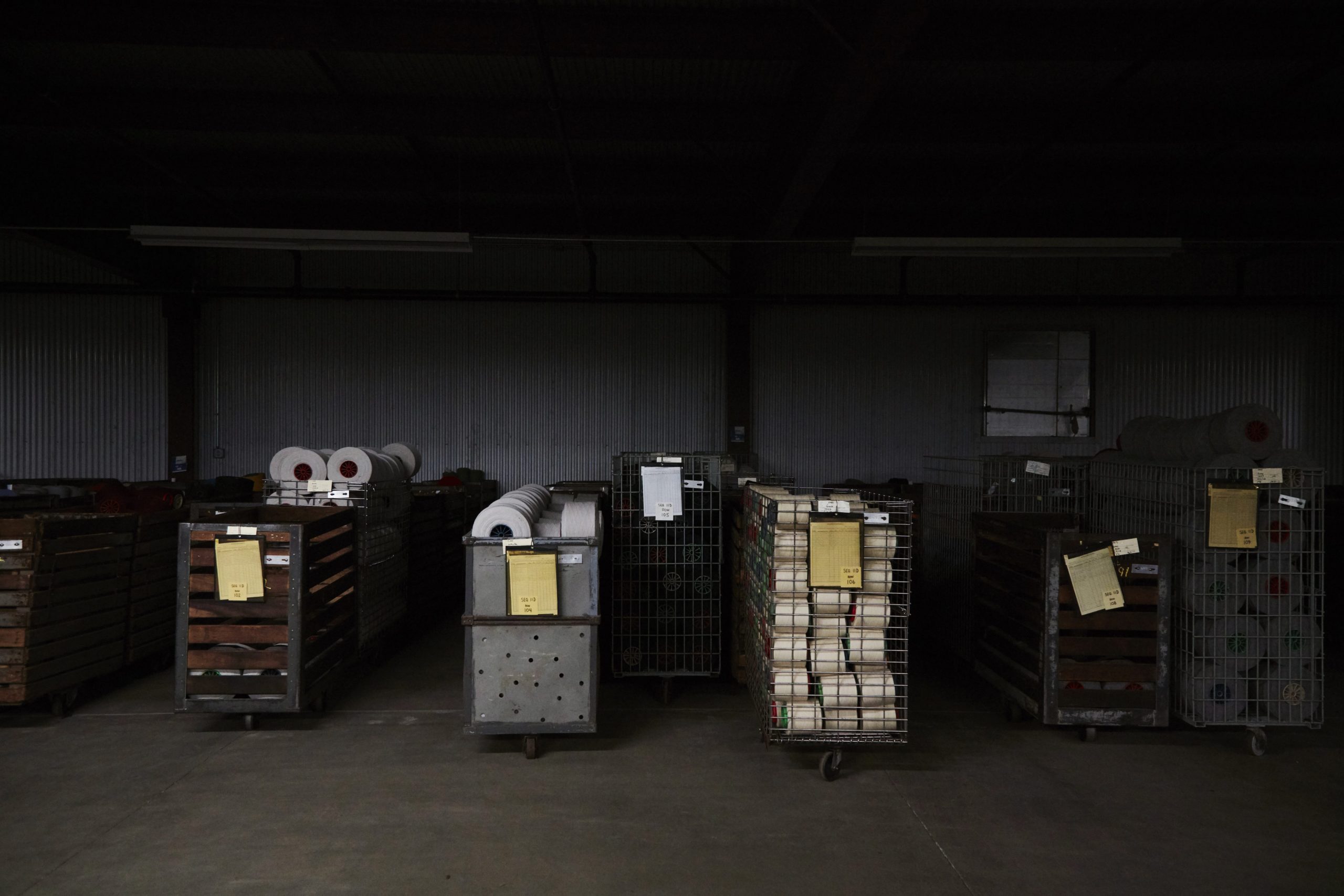 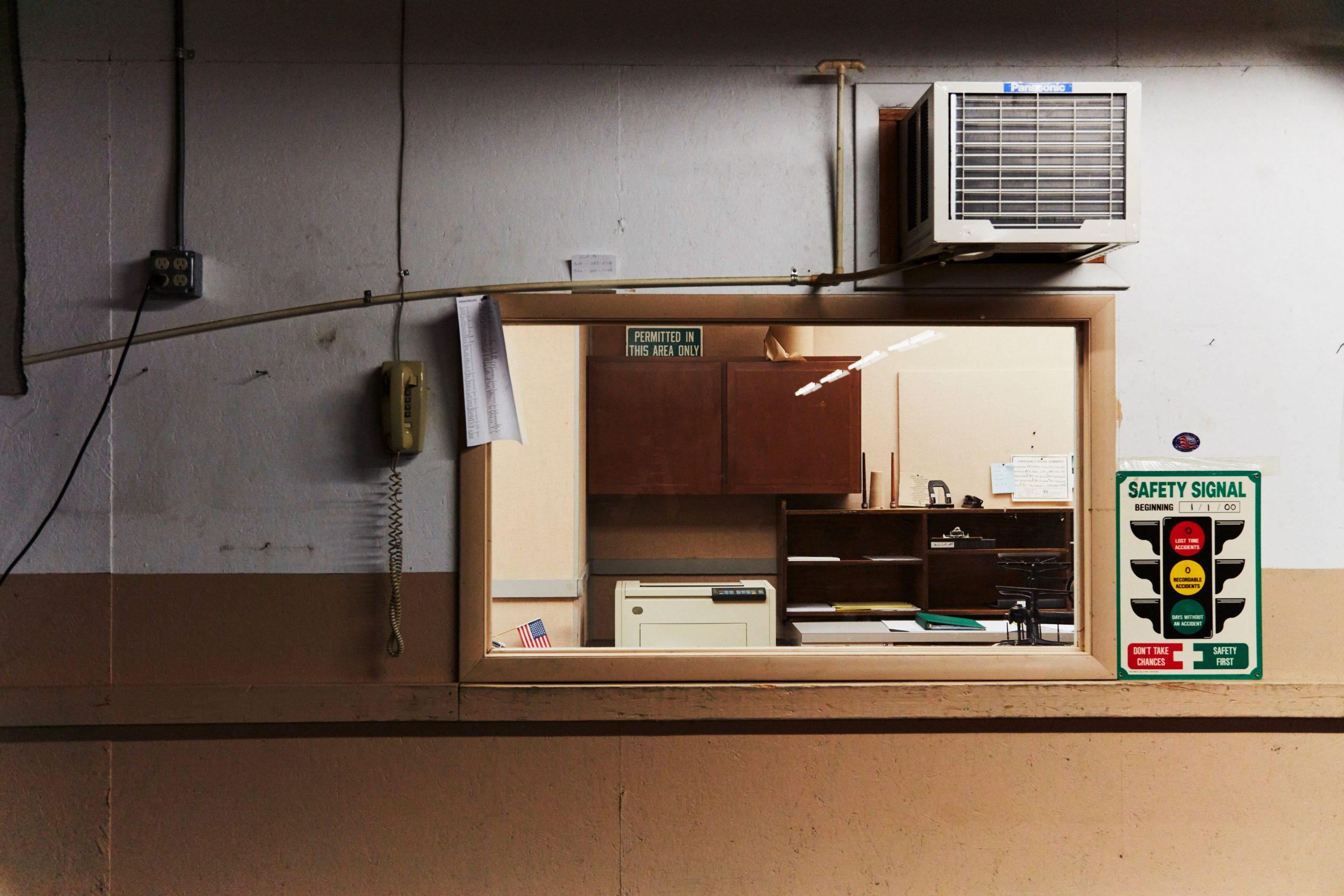 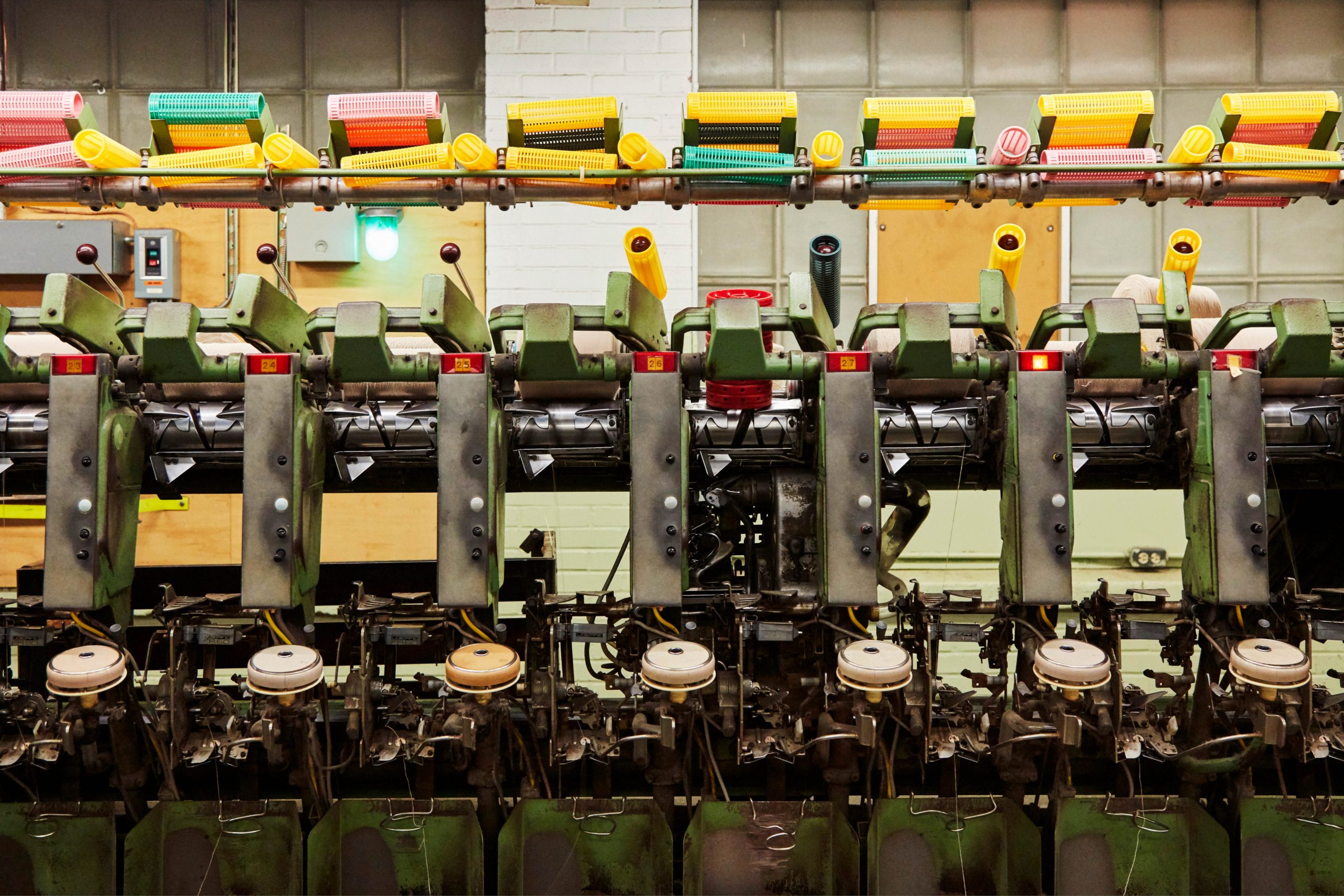 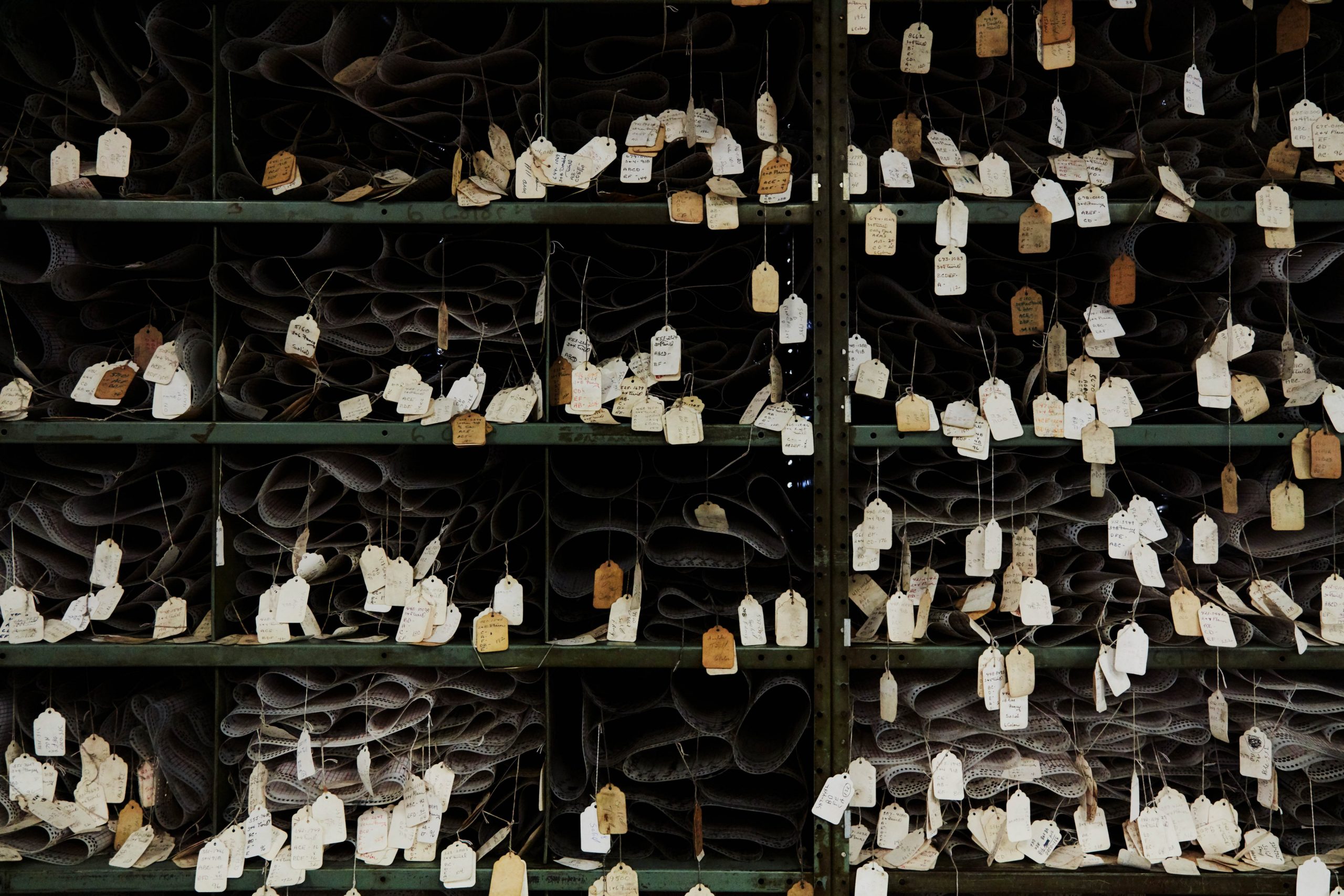 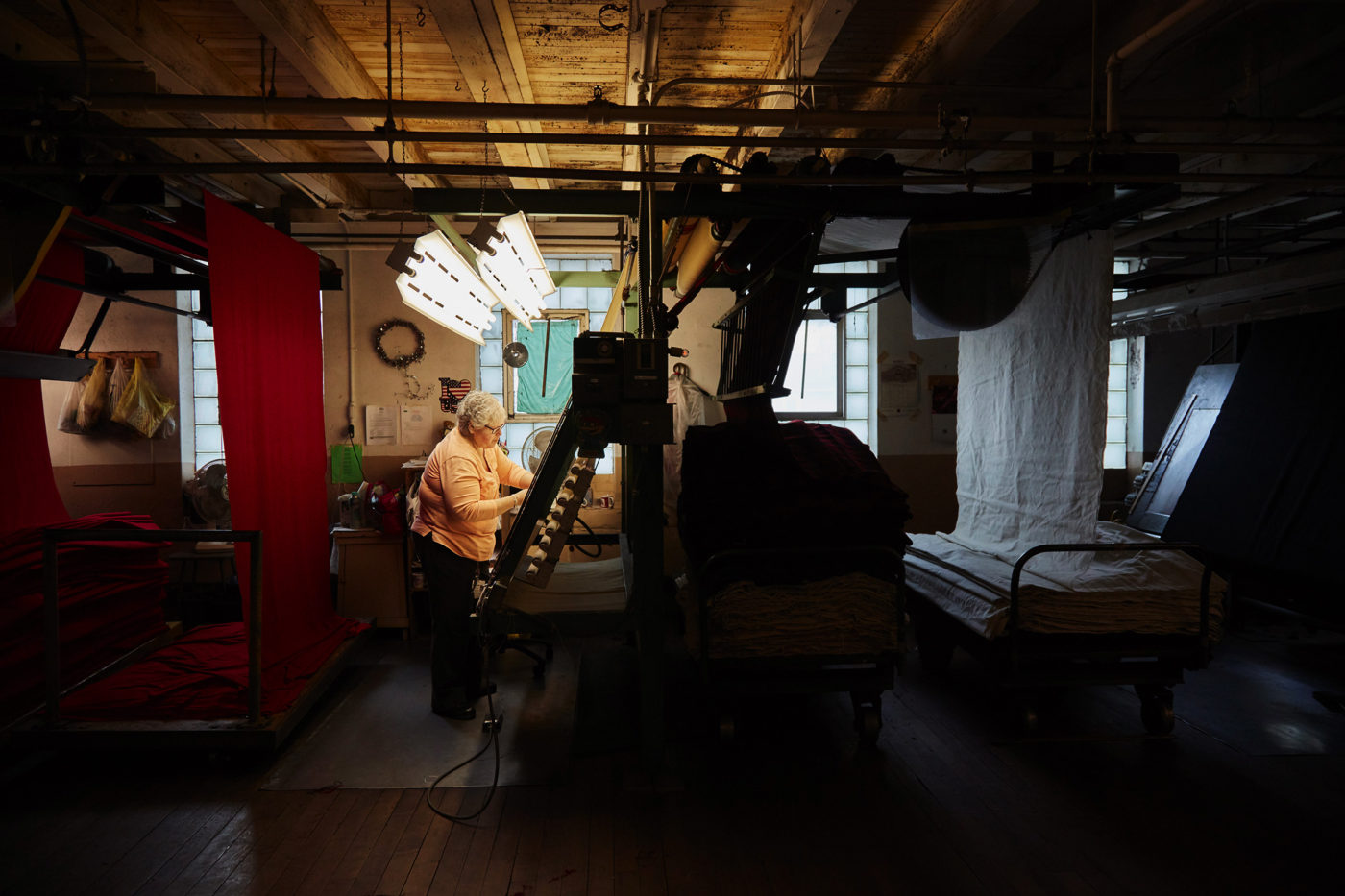 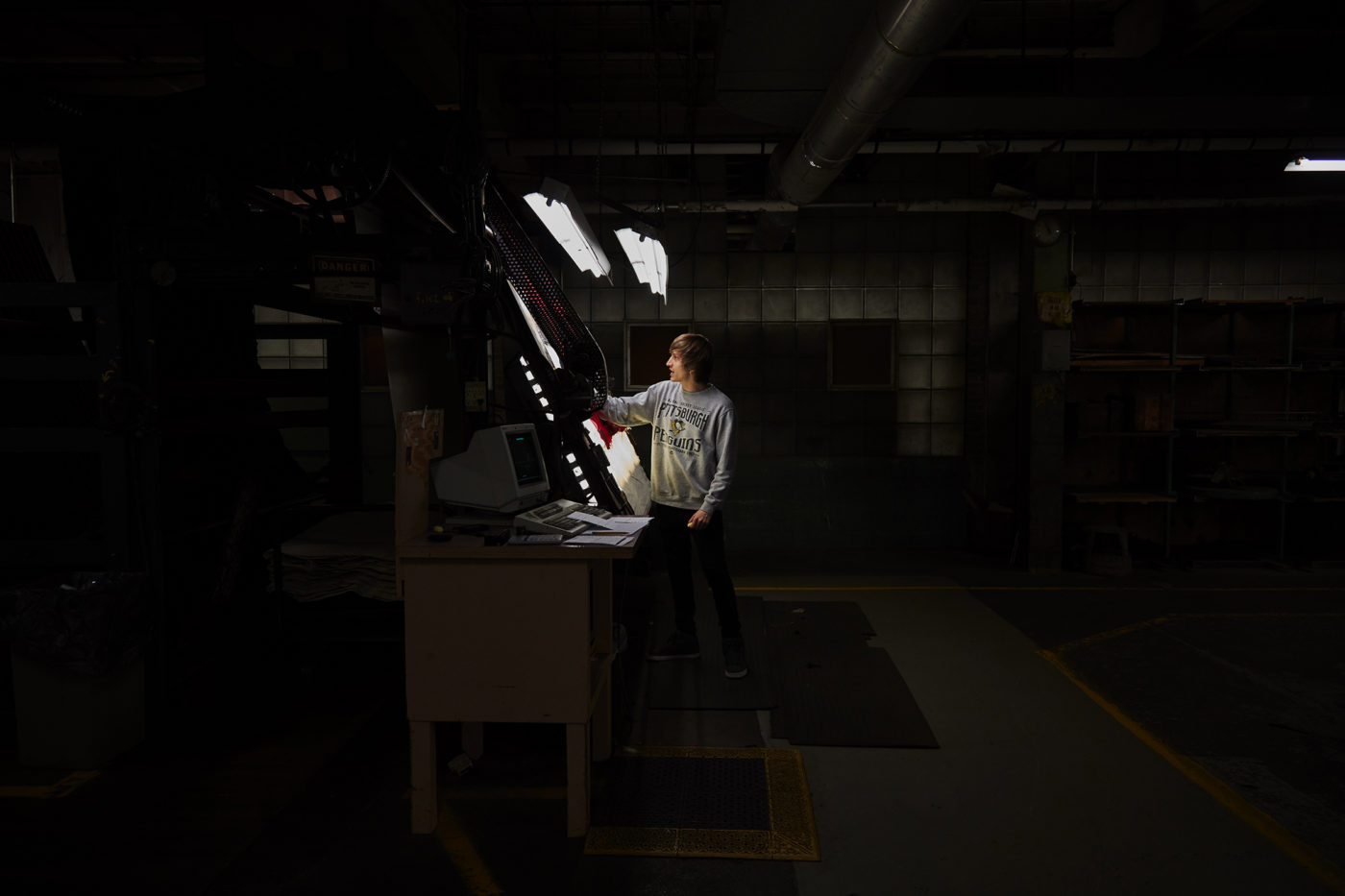 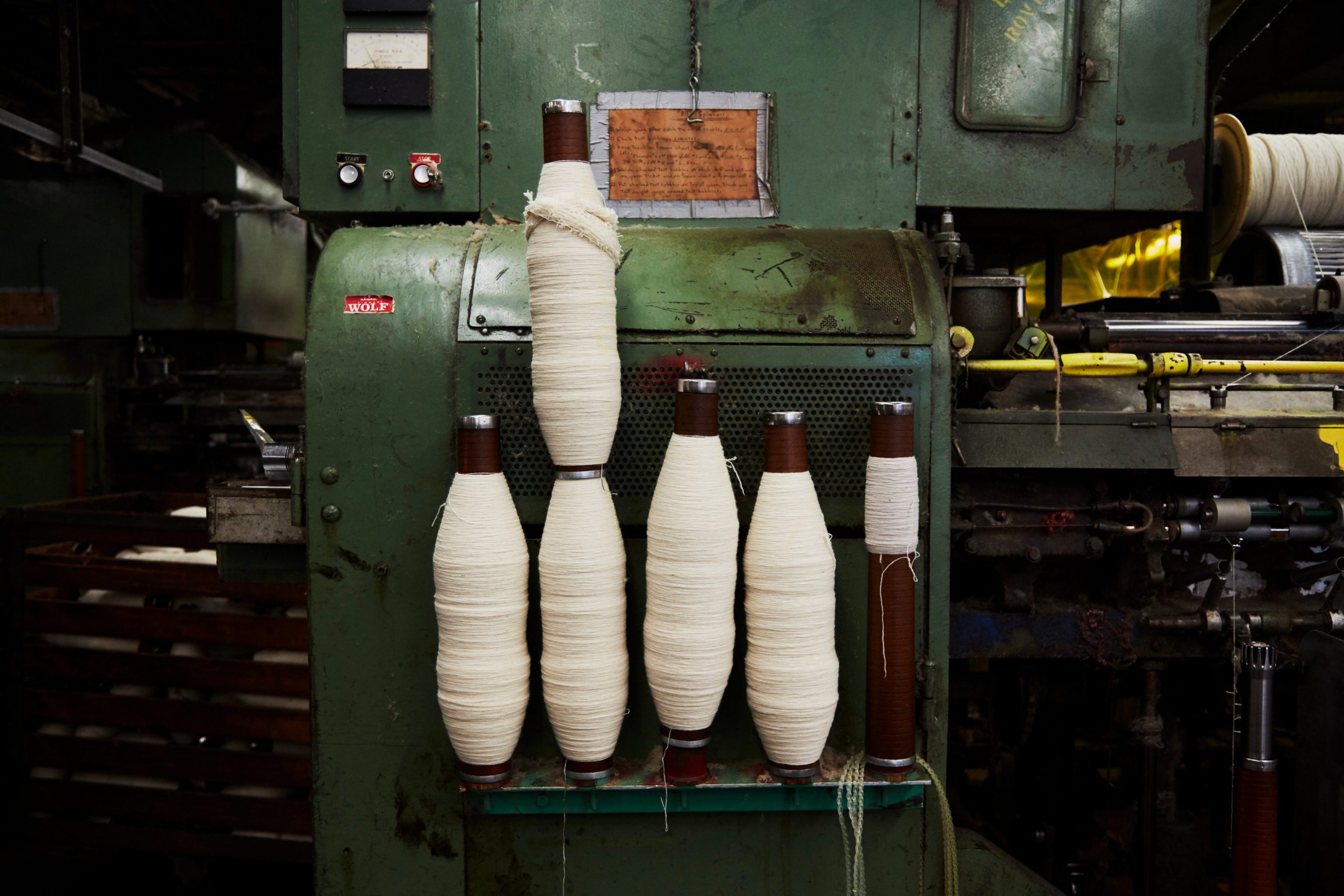 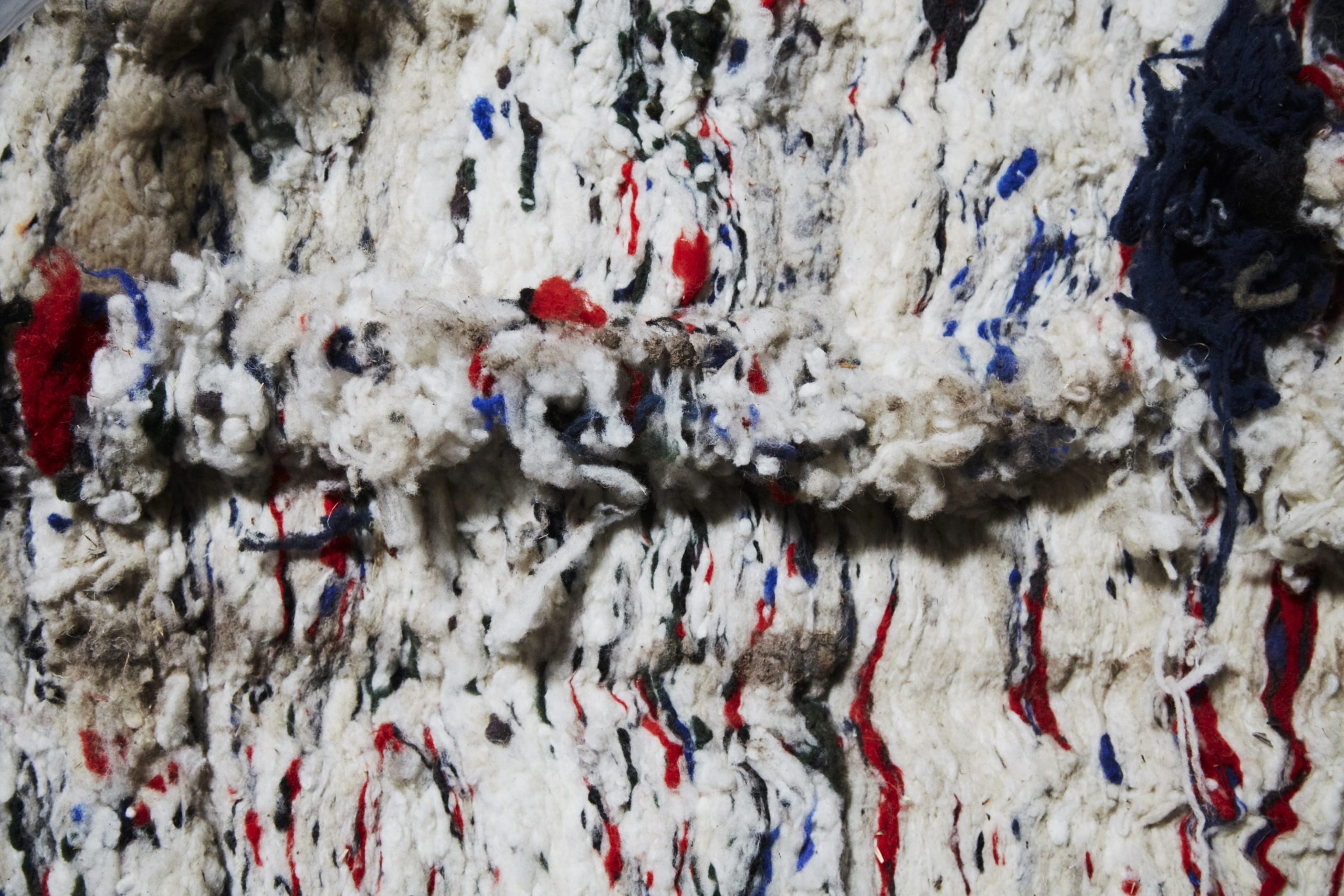 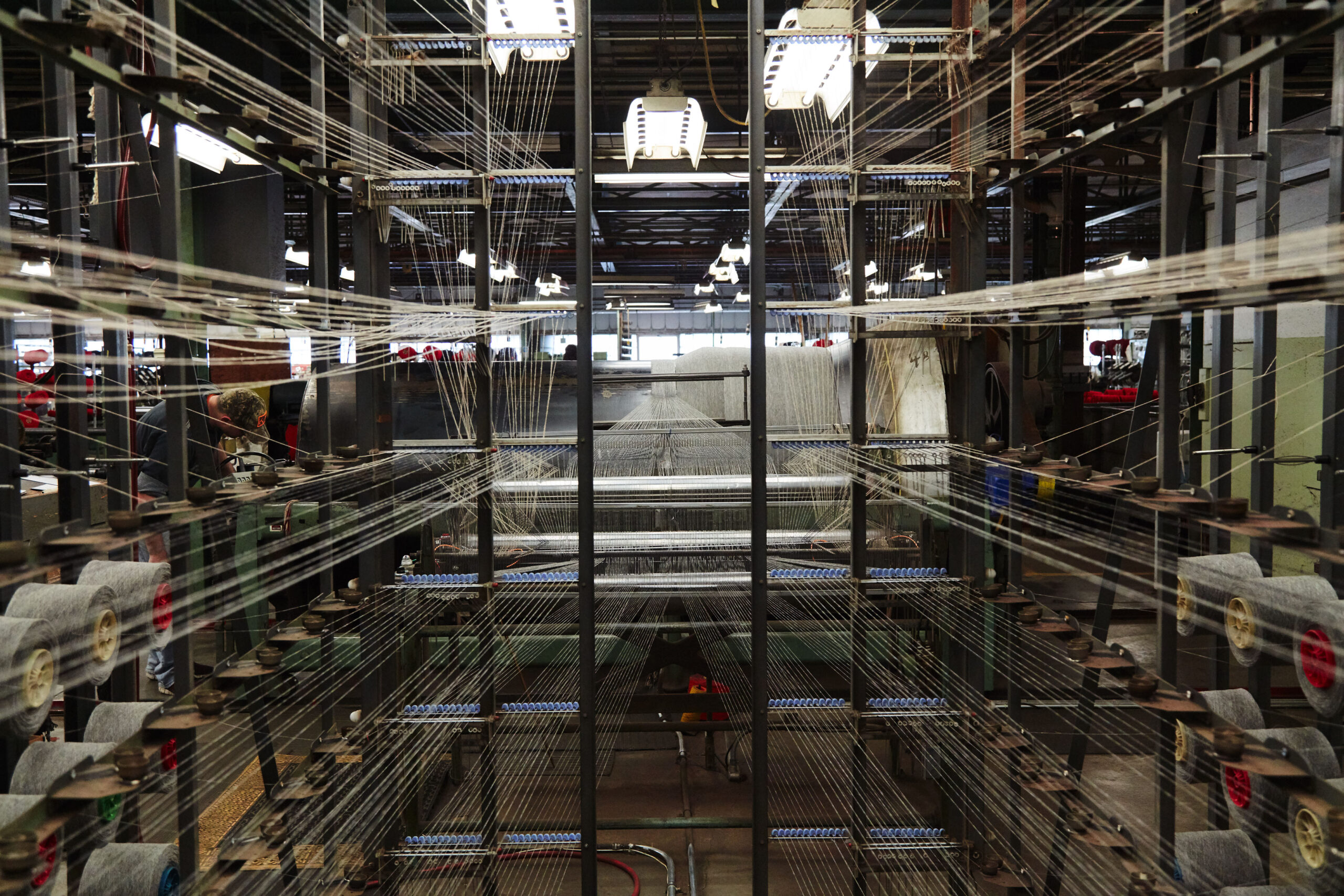 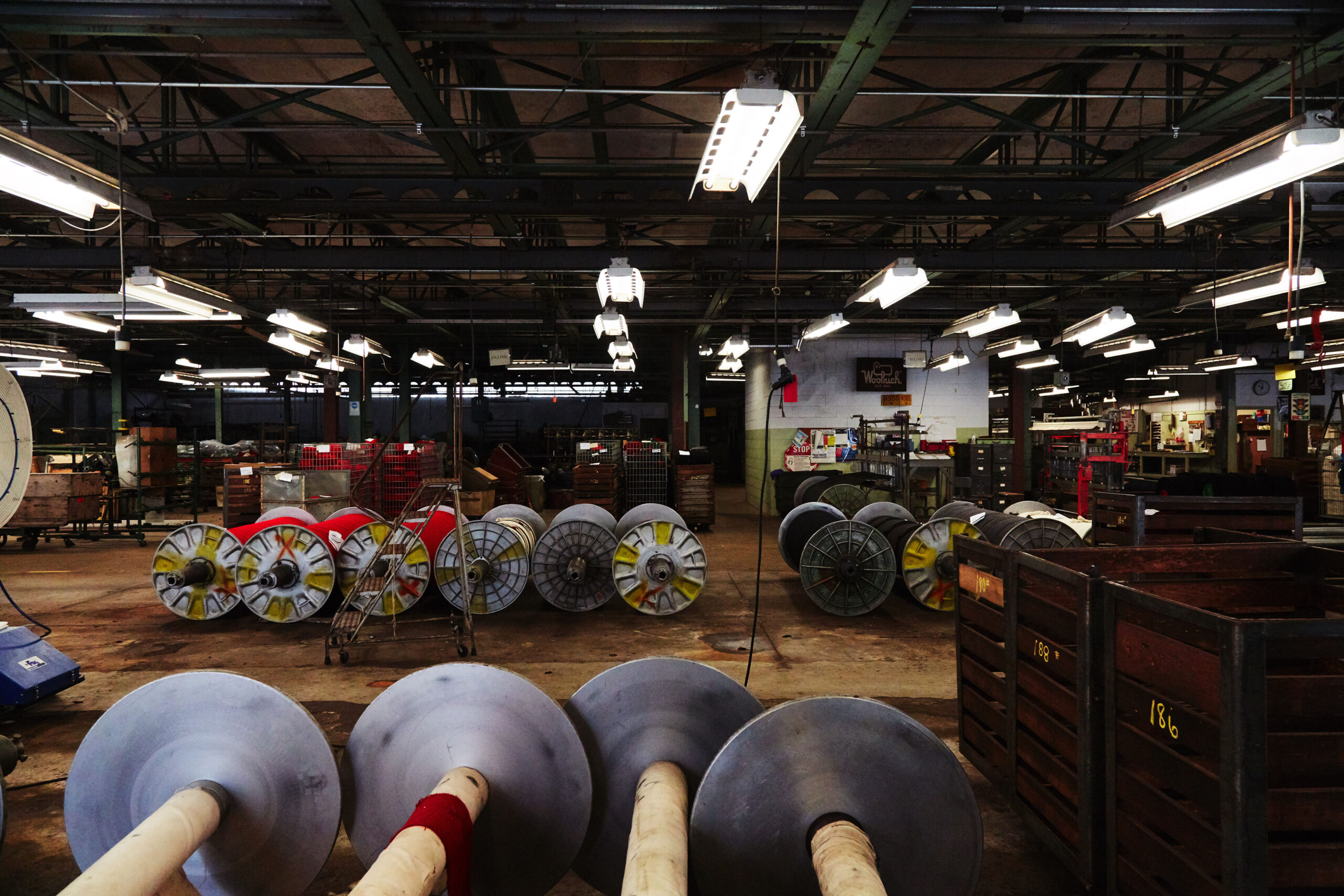