A personal portrait project based in the foothills of the famed mountains of northern New York State featuring of curated portraits and essays linking back to the topic of connection.

Project. A Portrait Of. 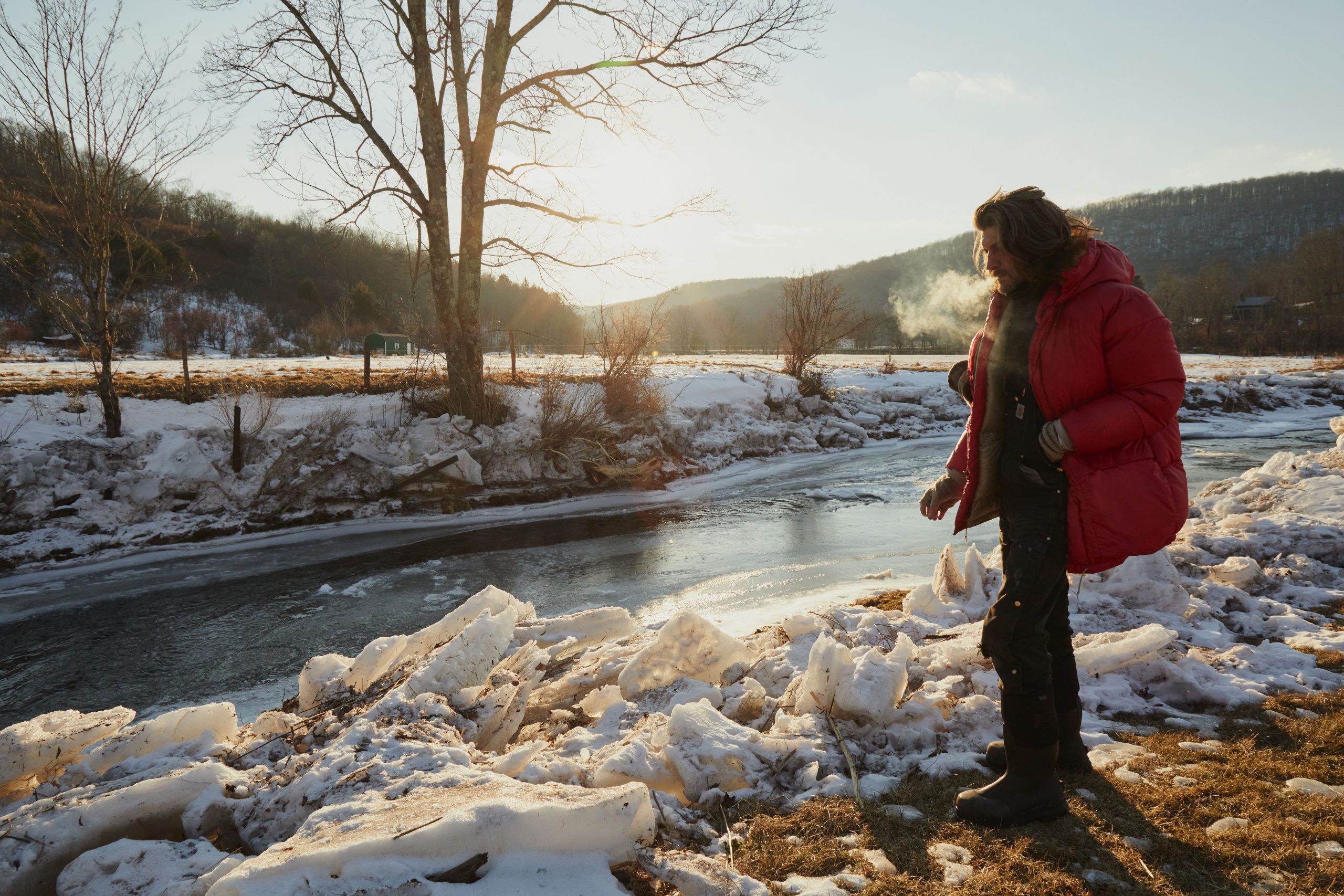 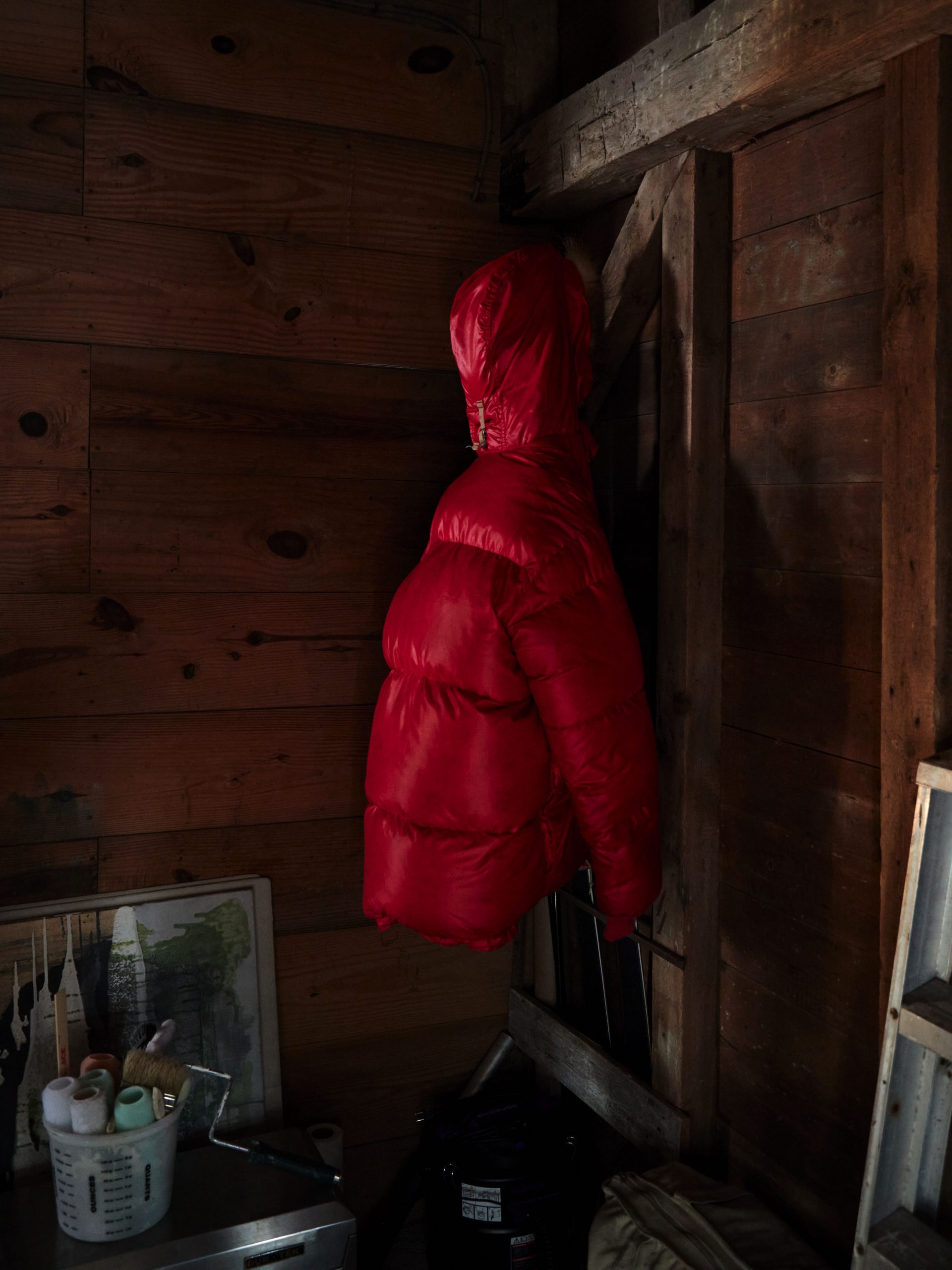 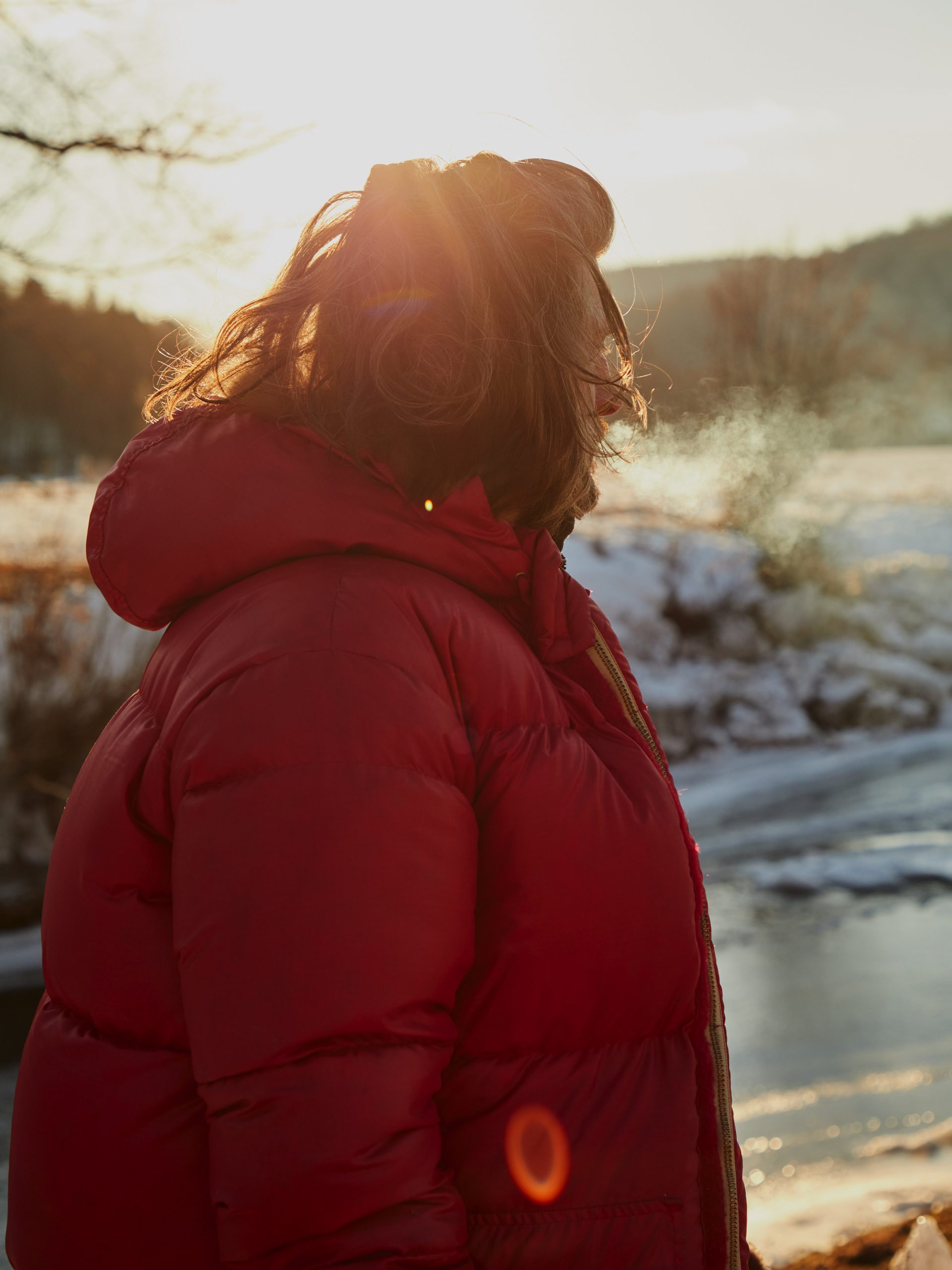 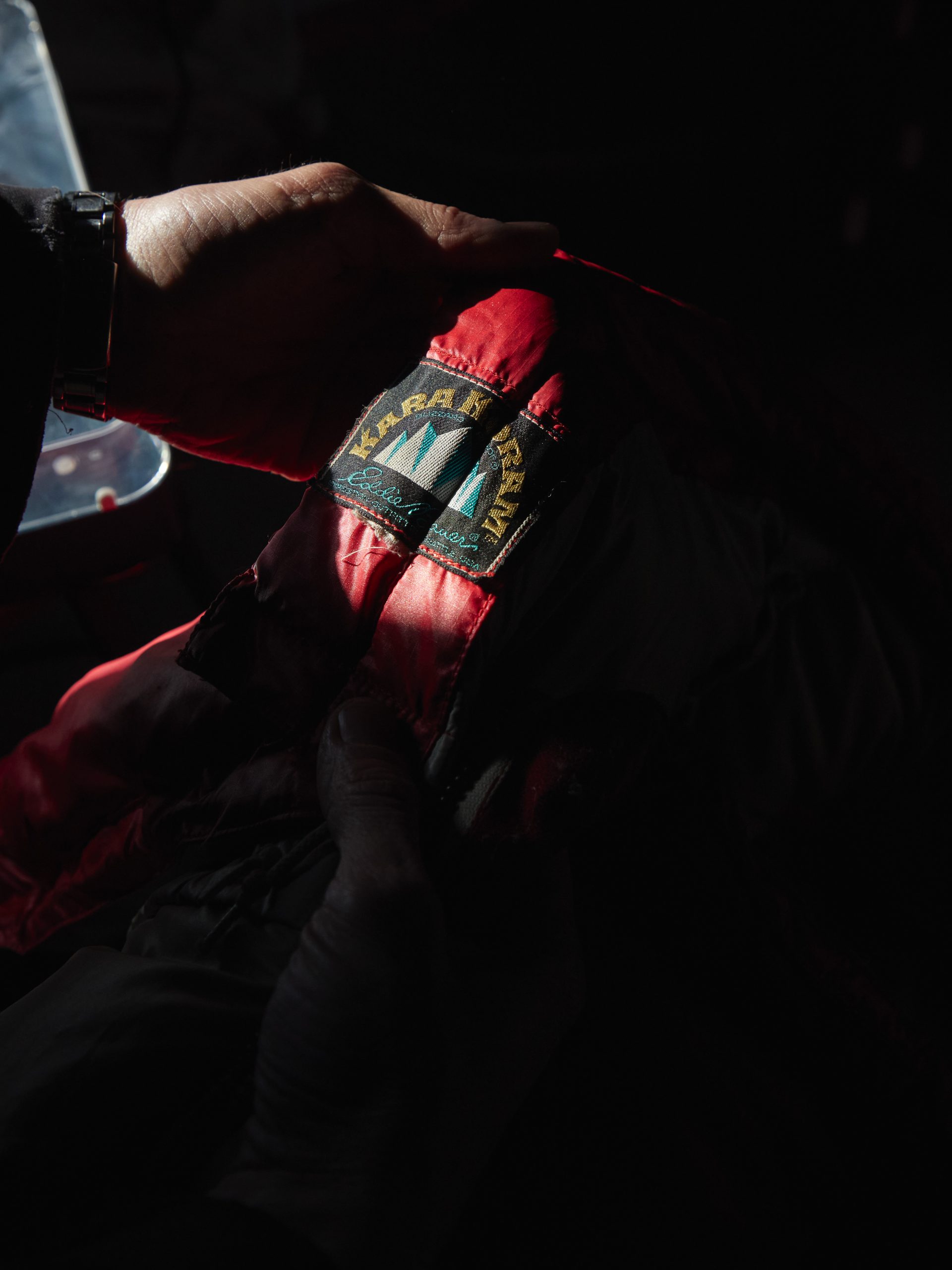 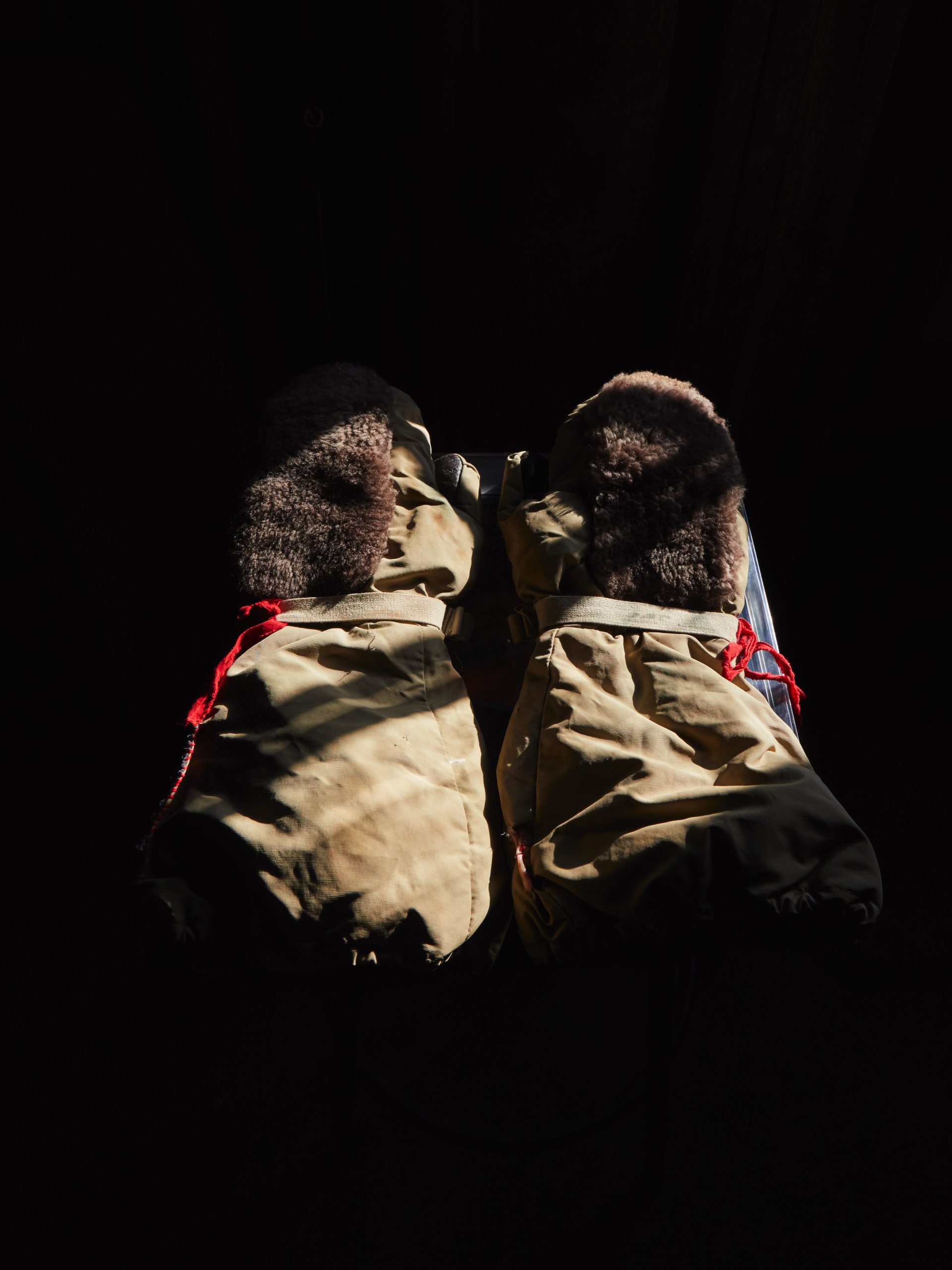 I have a long-standing attachment to things that have lost their story – a sort of poetic sentiment of “everything landing on a shelf.”  How easily, within a generation or two (or three) – objects, furnishings, tools, and art, can lose the life details of the people who once possessed, used, or created them. The simplest of objects carry the energy of a long story, within their physical form.

I’ve not been able to obtain the real story of how my grandfather, Dr. Jack Gonwa, came to have this Eddie Bauer expedition coat. He was my step-grandfather on my mom’s side, and a physician in the small town of Chrisman, IL. Into his final years, he was huge history buff, and often dove into certain historical time periods: both in the cultures from those times and their artifacts. Well-traveled and intrigued by the tools, weaponry, and customs of indigenous cultures, he would learn to recreate their objects as they had traditionally been made. As a teenager, I became more and more fascinated with the gear and things he had made. I only recall bits of overheard travel stories, but he had a long-running interest in Inuit's and their way of life. He had several self-crafted wooden bowls, totems, spears, fishing traps, and fur and leather goods. I’m guessing the coat and mittens were purchased on, or for, one of his Alaskan trips.

He passed away in 1999, and we fell mostly out of touch with his side of the family. When my grandmother eventually moved, several of his belongings were passed on to the cousins and my brother and me.

For the last 20 years, I’ve had the pleasure of ‘caretaking’ and using the expedition coat and mittens that were once part of his adventurous life, and only recently, learned that they were from a collection that had been designed for Jim Whitakker’s 1963 Mt. Everest expedition team.

I’ve always been a big fan of vintage clothes and love searching a shop for odd and one-of-a-kind pieces. One day, a friend suggested I take a look at a vintage lipstick holder. At first, I wondered if it was such a good idea—we were in the middle of a pandemic after all—a used lipstick holder? But once I started researching vintage tubes, I fell in love. They were divine: unique and perfectly encompassed something that felt special to me while being reusable. It's funny that I started making lipsticks during a time when we were all wearing masks, but I found it to be such a mood booster even though I was the only one seeing them! The Heaven on Main Street line started with Calm and Clear Face Oil. This is something I had been mixing up for myself for years. As a model, I had to travel a lot for work and with makeup on and off my face all day, so I needed something that targeted these issues and traveled easily. The oil was the perfect remedy for my troubled skin—blemishes and rashes were soothed and my skin loved it.

I never thought I would be making a line of skincare and makeup, but as a baker, I found that baking and creating skin care to be similar. I love the alchemy of it: mixing, blending, testing and results. A delicate balance of knowing the fundamentals of what works in a recipe and playing within those parameters. Of course, the end result of both baking and skincare is that you are creating something for others to enjoy. Accessible luxury that shifts our moods and outlook.Helping people feel their best and bringing joy and small moments of solace is what I’m after. Close your eyes and breathe it in. Feel the love that surrounds and is inside you wanting to sing. To show up for life and to show up for yourself in the best way you can at every given moment.